Bomb It Artist Update: Blek Le Rat ringing in 30 years on the street!

Xavier Prou a.k.a. Blek le Rat, the Parisian born artist practicing stencil graffiti since the late 1970’s known as the “godfather” of stencil graffiti is commemorating 30 years creating art on the streets with the launch of new retrospective with Art Publishing, Ltd. 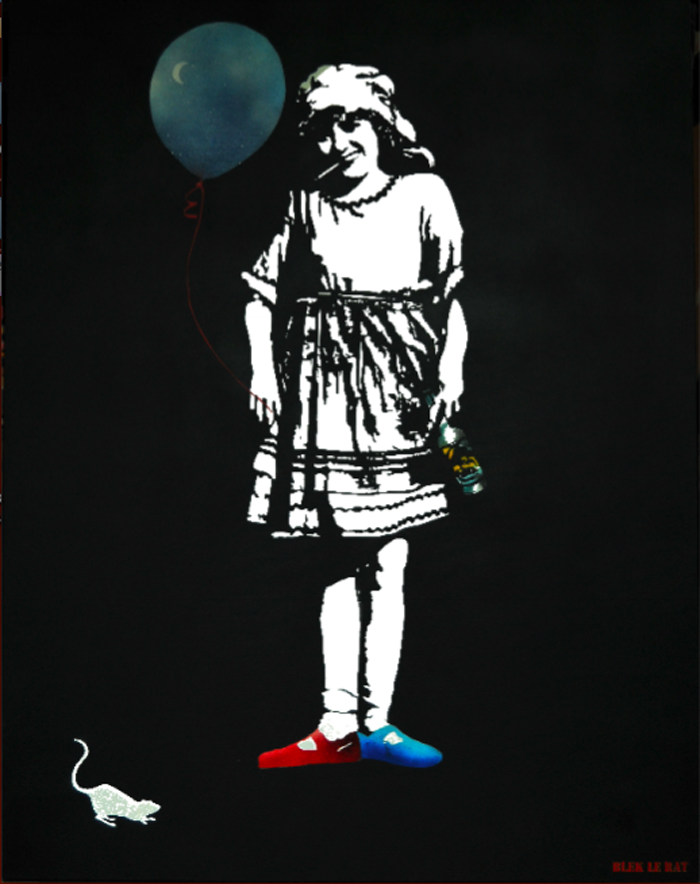 Blek will be launching his book at the Art Basel, Miami Beach on December 2-4, 2011 and further gallery exhibitions throughout the United States and Europe.  The retrospective features the artist’s private family photos, point and shoot images of his graffiti artwork from around the world, and full-color reproductions of his gallery pieces. The book is separated into two distinct sections: “Street Art” and “Fine Art,” both of which are augmented by the writing of celebrated scholars, critics, experts in relevant fields, fellow artists, journalists, collectors and gallerists. Lavishly illustrated with more than 200 images! 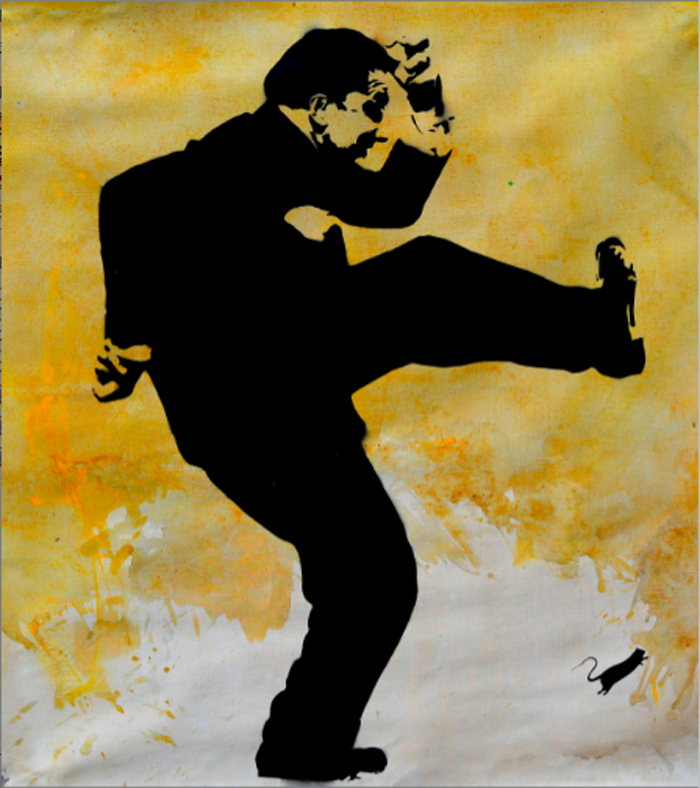 His work has influenced many of the most celebrated contemporary artists including the infamously anonymous graffiti artist Banksy, who in 2006 said, “Every time I think I’ve painted something slightly original, I find out that Blek le Rat has done it as well. Only twenty years earlier. . .” 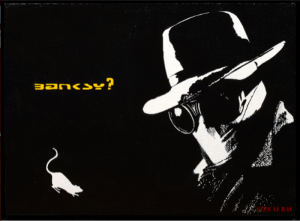 Check back here on our blog and on Bomb It’s Facebook page for exclusive pages of his forth-coming book! 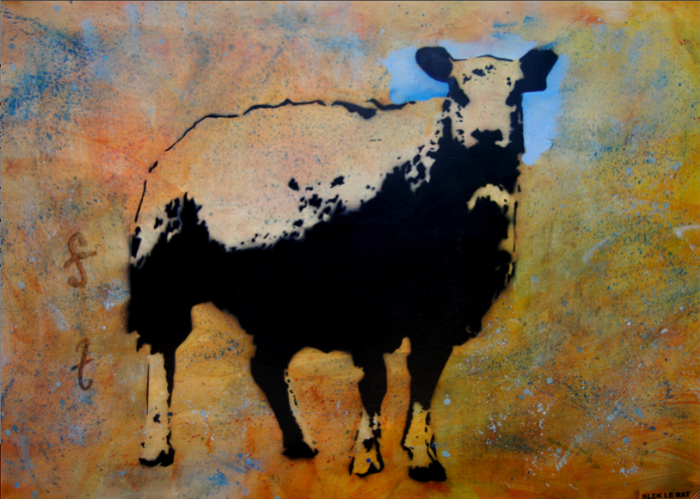