Victor Ash is a street artist originally from Paris, France, who now resides in Copenhagen, Denmark. Ash started his artistic career as a graffiti writer in the early 80s when he went by the names Saho and Ash2 as part of the Parisian graffiti collective BBC or Badbc with JayOne and Skki, who were among the pioneers of European graffiti movement. Originally inspired by the New York City subway graffiti, Ash’s newer pieces are different aesthetically from the graffiti he did in the 80s. His latest works reflect the personal identity that he developed over the years and explore the contrast between urban environments and nature and young people’s quest for identity in subcultures. 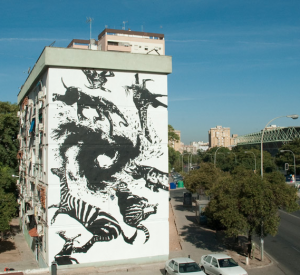 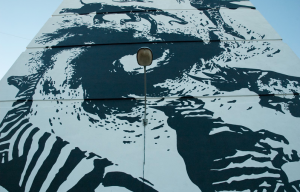 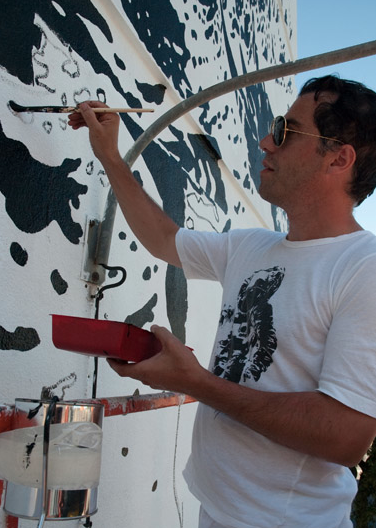 Works Ash mentions in Bomb It 2: 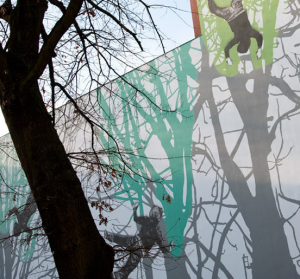 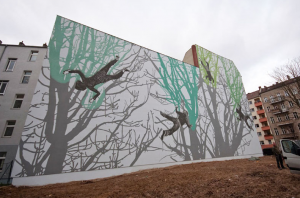 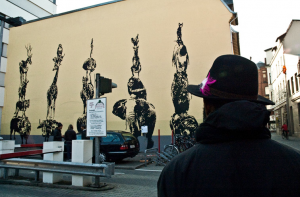 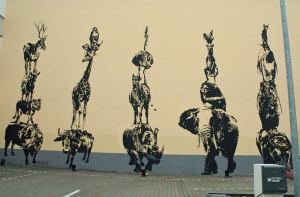