Mills is an Australian artist based out of Perth with a career spanning over 25 years. Mills, who is best known for his iconic character based work, has been showcased around the world in Tokyo, New York, London, and Miami, among other cities. He was also featured in the short film Ghost Village along with fellow artists Timid, Remi/Rough, System, Juice 126 and Derm, which documents the crew’s journey to the west coast of Scotland to transform the abandoned village of Polphail. 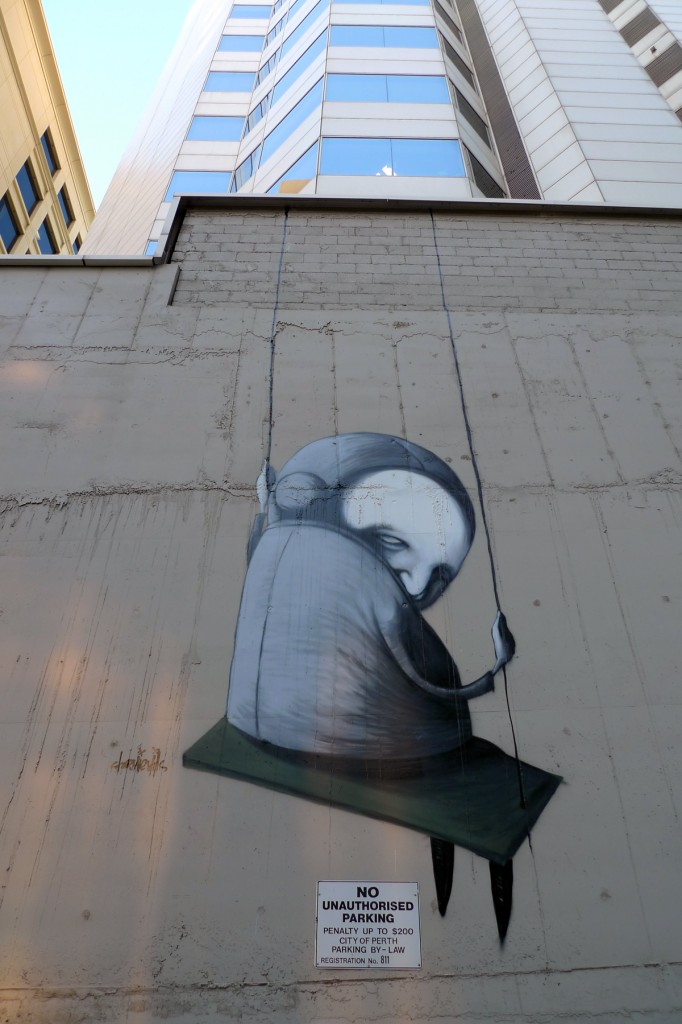 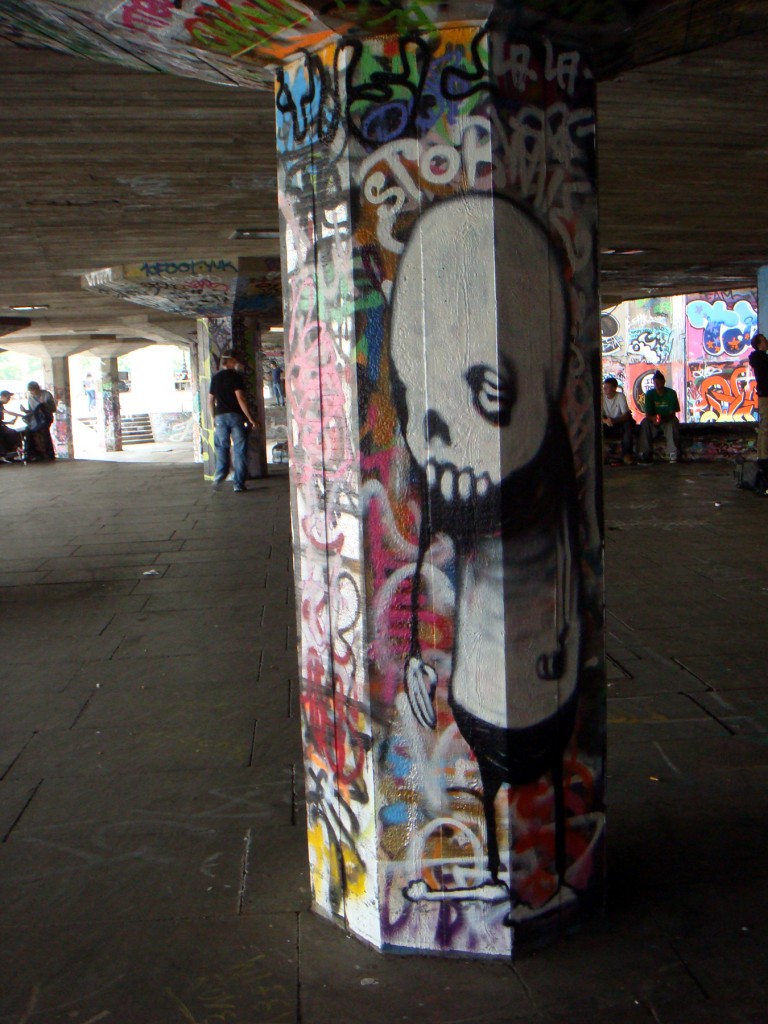