Attention Bombers in Mumbai: Want to Get Your Art Work On a Gallery Wall?

The Guild, Colaba has initiated a novel venture for art lovers. Starting August 4, you can pick up a spray can — the gallery provides one — and draw graffiti on a wall inside the gallery reserved especially for this purpose. Titled “I Think Therefore Graffiti”, the exhibition will showcase graffiti made by 20 famous contemporary artists including Gigi Scaria, Apnavi Thacker, Atul Dodiya, and Baiju Parthan. “The artists came to the gallery, mostly at nights, to make these graffiti works,” said gallerist Shalini Sawhney, who conceptualised the exhibition two months ago. 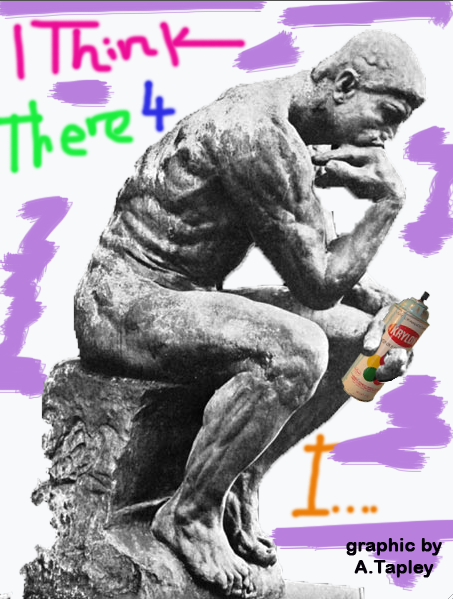 We hope to create a public intervention in the otherwise private space of an art gallery,” said Sawhney. The wall will be wiped clean every few days, but before that snapshots of the graffiti drawn by the viewers will be uploaded on the gallery’s website. “Graffiti emerged as an act of rebellion against barriers,” said artist Gigi Scaria. “But the irony is that you need a wall, a barrier of sorts, to draw it. My graffiti on canvas is also a comment on how an act of rebellion merges into the mainstream,” he said. [Hindutimes.com]

For More Info: https://www.guildindia.com/Exhibitions.htm b

This entry was posted in Art Show and tagged art gallery, bomb it, Colaba, Graffiti, I Think There Graffiti, The Guild. Bookmark the permalink.

One Response to Attention Bombers in Mumbai: Want to Get Your Art Work On a Gallery Wall?