Theres two sides to every story, and no better example can be found when graffiti/street art is the subject of that story. 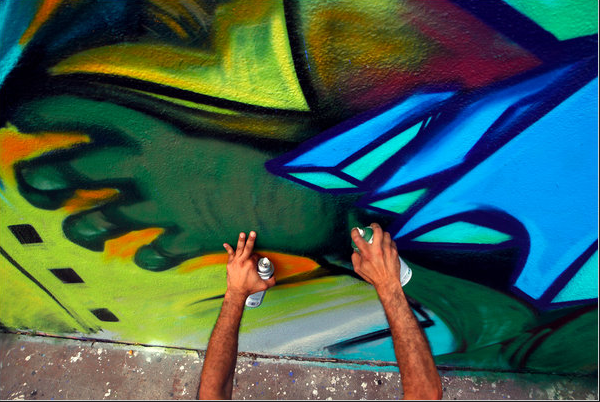 There has been a surge in graffiti in Los Angeles, Florence, Ala.; Bernalillo County, N.M.; Taylors, S.C.; and in larger cities like Nashville and Portland, Ore. — even as major cities like Chicago, Denver, New York and Seattle.[1] 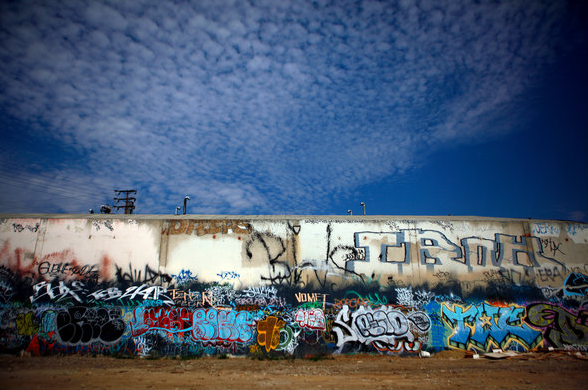 “It’s popped up all of a sudden in the last six months,” said Tim Sandrell, the owner of Safari Adventures in Hair in Florence. “I’ve been downtown for 10 years, and I’m really disappointed that we are seeing this kind of activity. We have a beautiful city and an historic city, and it’s really upsetting to me seeing this going on.”[2]

USA Today published an article focusing on the pull that graffiti has had on tourists in Miami: “two-hour tour – which takes place on Vespas – is offered by a company called Roam Rides. It starts with a 15-minute ride from Miami Beach over the Venetian Causeway to the Wynwood Arts District, considered the mecca of Miami’s emerging arts scene, and includes four or five stops to survey the area’s best graffiti.”[3] 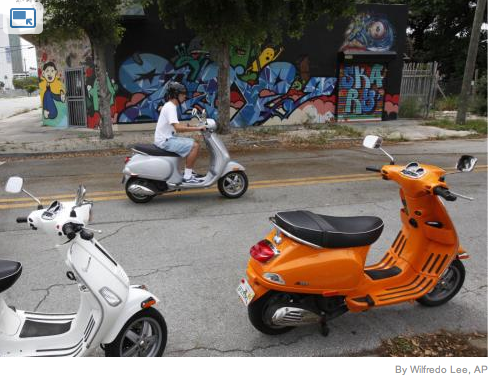 Thats all for today folks!