Twoone was born in Yokohama, Japan where he gained an early interest in graffiti while photographing a stretch wall in his hometown. After moving to Melbourne, Australia at the age of 18, Twoone quickly became a prominent part of of the local street art scene; one of his first shows was the No Comply skateboard exhibition in 2003. In 2006 Twoone graduated from Swinburne University with a degree in visual art. In 2008 Twoone held his One Thousand Cans show, one of his biggest events to date. 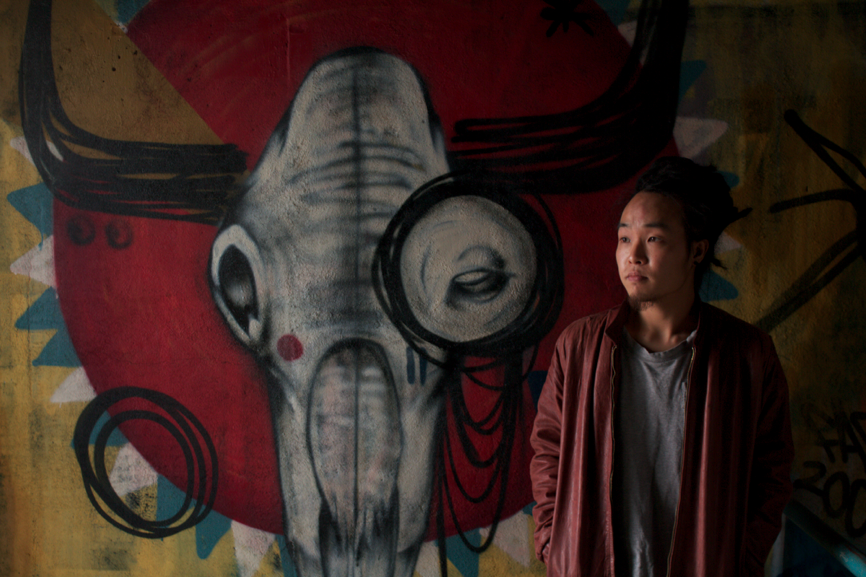 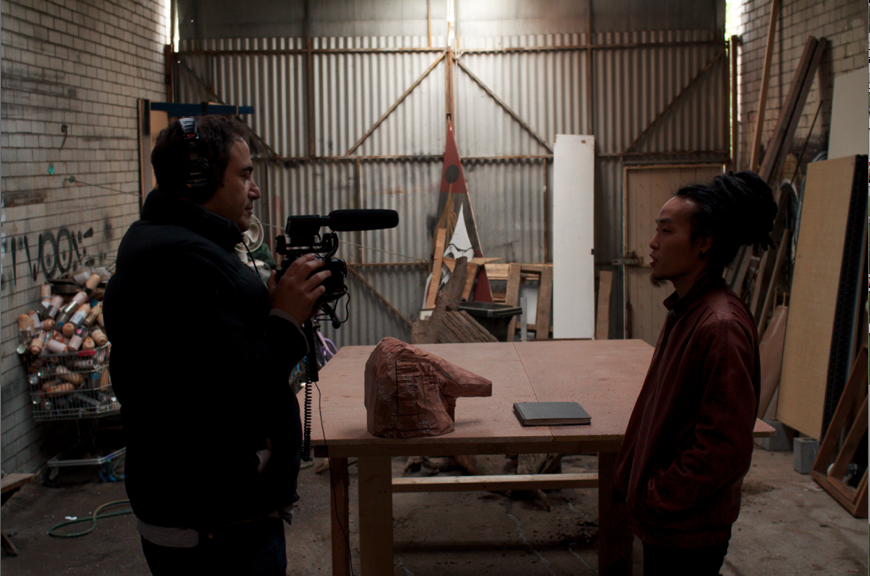 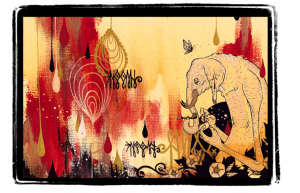 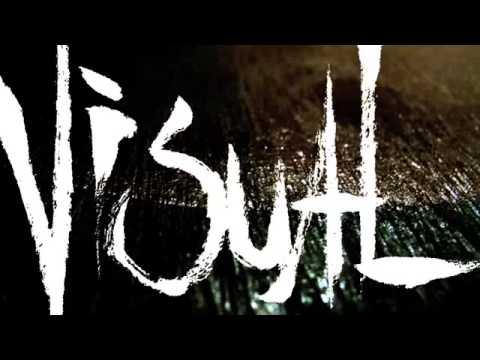 One Response to Twoone