Stylewars, the breakthrough documentary directed by Tony Silver, awarded the Grand Prize for Documentaries at the 1983 Sundance Film Festival is in need of your help. The original 16 mm negatives, housed in the archives of the Academy of Motion Picture Arts and Sciences in Los Angeles, are damaged. In order to raise funds, all $200,000 of them Stylewars is hosting a fundraising event tomorrow Thursday, September 9, Stylewars will screen at 4:40, 6:50 and 9:15 PM – $12 at BAM (Brooklyn Academy of Music)

Commemorative T-shirts and prints will be sold, and the artist Noc 167 will re-create his original “Style Wars” piece that inspired the film’s title, using a 20-foot canvas stretched in front of the Brooklyn Academy of Music’s entrance on Lafayette Avenue in downtown Brooklyn. A fully catered reception with music provided by former graffiti writer DJ Kay Slay, who appeared in the film under his graffiti moniker Dezzy Dez. 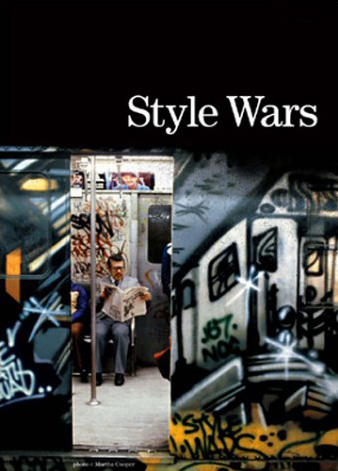 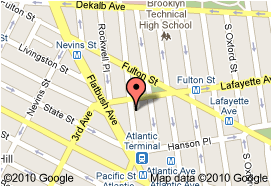